The agenda team consisted of 3 people:

First of all, thanks to Susanne and Ben for co-organizing this community event! They sacrified a lot of their spare time to make it possible!

We got 48 submissions via the CfP.

Content-wise we got the following distribution (separated by Cloud Providers):

Our internal diversity goal was 30% from people underrepresented in tech.

If we don’t count in workshop facilitators, that’s:

None of the CfP submitters were woman. In order to raise the women speaker rate from 0% we looked e.g. at speakerinnen.org for women speakers and we were really glad that we found Manu Rink there! Additionally we also scanned Twitter, LinkedIn, etcpp - and we were glad that Anna and Gillian joined us as well. In the end we contacted about 14 women and got 3 confirmed in total. We did not send them through a CfP process, though, but let them choose their topic.

One feedback that we got was that there was much AWS content. In fact every second talk had at least some AWS content. Here comes the (hindsight) explanation:

On the one hand, have a look at the CfP numbers. We as a committee were especially looking for practical use cases from practitioners of Serverless/AWS and it looks like there are the most on the AWS boat. This was why we chose for example “Rule-based dispatching of events to a serverless services armada” or “Evolutionary Serverless Architecture: From hackathon to product” which showcased use cases built with AWS.

In fact we did not get any “this is my serverless architecture” submissions from practitioners who run Serverless GCP/Azure/IBM stuff in production.

Another factor was that we also preallocated some talk slots with “famous” speakers before the CfP started. And in the end most of them also came up with AWS topics. This was clearly my fault since I gave away the slots personally so that the committee was a bit limited in the slots left for talks coming from the CfP.

What also played in here was the fact that we pre-allocated the slots for 3 speakers from underrepresented groups (a.k.a women in this case and it turned out that 2 of also showed up with AWS content. We did not send them through the official CfP process. Don’t get me wrong here. This was clearly an issue on our side.

By the way, the serverlessdays London organizers did a great job setting up their CfP and already incorporated our learnings :) 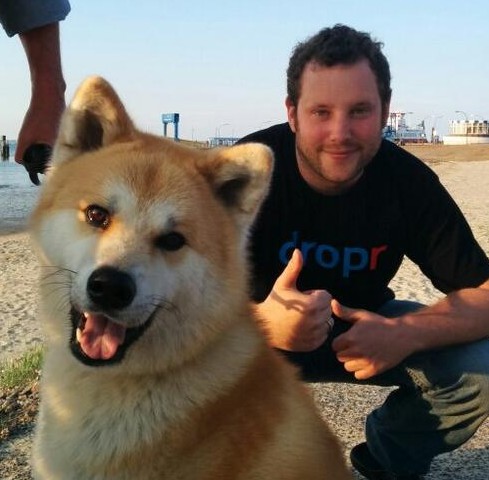